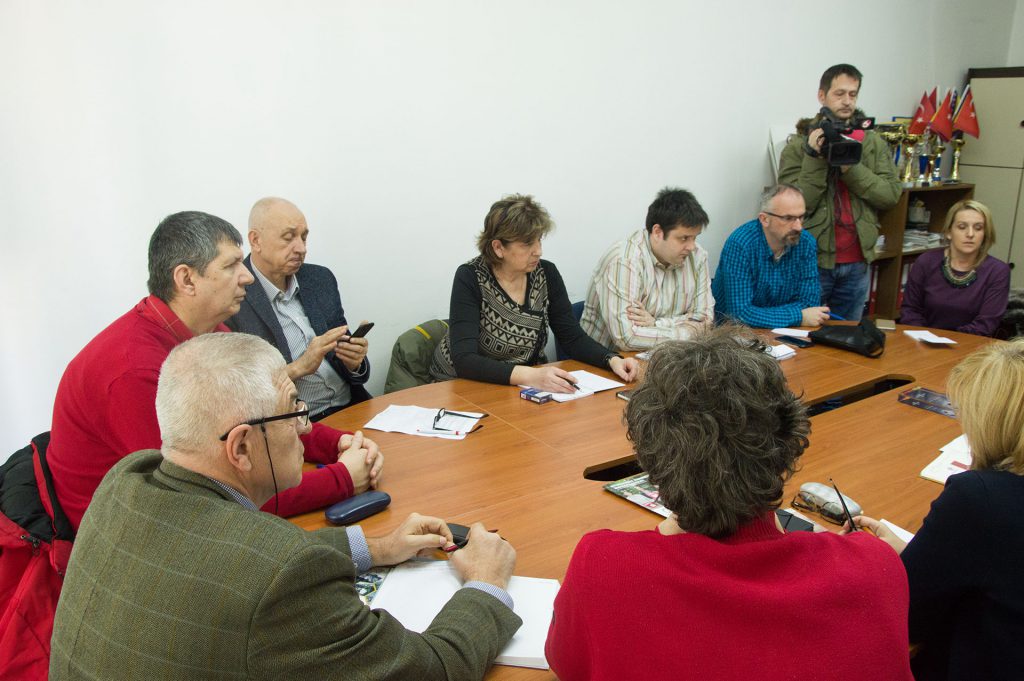 Travnik, a town with decade old tradition in the Textile and Footwear industry, will host the “Textile and Footwear Fair”, named “Timod EXPO 2019″ from 24 th until 26 th of April 2019. The organizers of the Fair, which will gather the biggest producers from this branch in our country, as well as guests from abroad, are as follows; Municipality of Travnik, Regional Development Agency for Central Bosnia and Herzegovina – REZ, supported by Travnik businessmen as well as the Association for the Promotion of the City Partnership Leipzig – Travnik. Because of the importance that the Textile industry has for us, as a local community, we want to provide all support for further development of this economy branch. Our desire is that this Fair becomes International and Travnik, as the center of the textile industry in B&H, to become a recognizable location with the recognizable date of the Fair.”- said the Mayor of Travnik, Mr.Admir Hadžiemrić, at the first session of the Organizing Committee of the Timod EXPO Fair. Mrs.Amira Đelilbašić, a member of the Organizing Committee of the Fair, presented the previous activities of the organizational plan, and Mr.Faris Hafizadić emphasized how the first edition of this Fair will be with international participation.

We already have confirmations, for participation of companies from the Republic of Croatia and Turkey announced Mr. Faris Hafizadić, member of the Organizing Committee of the Fair. Along with the Fair at the Faculty of Technical Studies, University of Travnik will hold a Traditional Scientific Conference “Timod 2019”  that this Institution successfully organized for several years already. At the first session of the Organizing Committee the logo of this manifestation was presented, which is the work of Mr. Miran Bradaric, a student at the Faculty for Technical Studies at the University of Travnik.